The basics of budget optimization for event creators.

In our previous videos, we outlined the advantages of conversion tracking and A/B testing, two techniques to help you achieve higher returns on your Facebook ad campaigns, especially if you have fixed budgets (most of us do!).

In this campaign, we spent $294 advertising to the aggregate mailing list. With 28 orders at a cost of $10.31 per order, we made $3,400 worth in orders. Our website purchases reflect that: the return on ad spend is 11.7x. For every dollar that we spent on that particular audience, we got $11.72 back in gross ticket sales.

When you’re using A/B testing in your campaigns, you'll see that not all ad sets, or audiences, have an equal return on ad spend and customer acquisition costs. Some audiences are more profitable to advertise to than others.

What does this look like? In the A/B Testing video, we looked at a $100 budget that initially brought in $50 in revenue. By using multiple ad sets and creatives, by dividing the budget equally between two ad sets, that same budget brought in $300.

Let’s bake budget optimization into that campaign. With a third-party tool like ToneDen, which uses an automated rule set to move budget from losing audiences to winning audiences, that same $100 dollars would make $450 back.

How did we spend that same $100, on the same audiences, with the same creative, but get $150 more in sales? Instead of evenly splitting that budget between ad set one (interest audience ads) and ad set two (mailing list and traffic audience), we spent $25 less on the first ad set and funneled an extra $25 to the second ad set, the better performing of the two. We made more sales and, because we spent more budget on a more profitable audience, we sold more tickets. And this is budget optimization in practice. It can be done manually or through automated methods (ToneDen has its own automated budget optimization algorithm).

Now that you're familiar with Budget Optimization, let's talk about how to use multiple audiences in your campaigns: 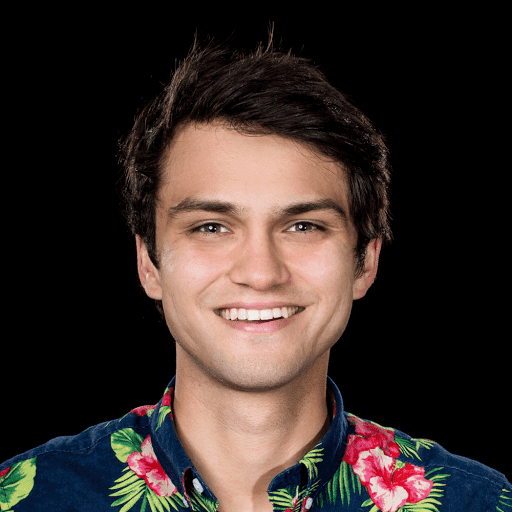